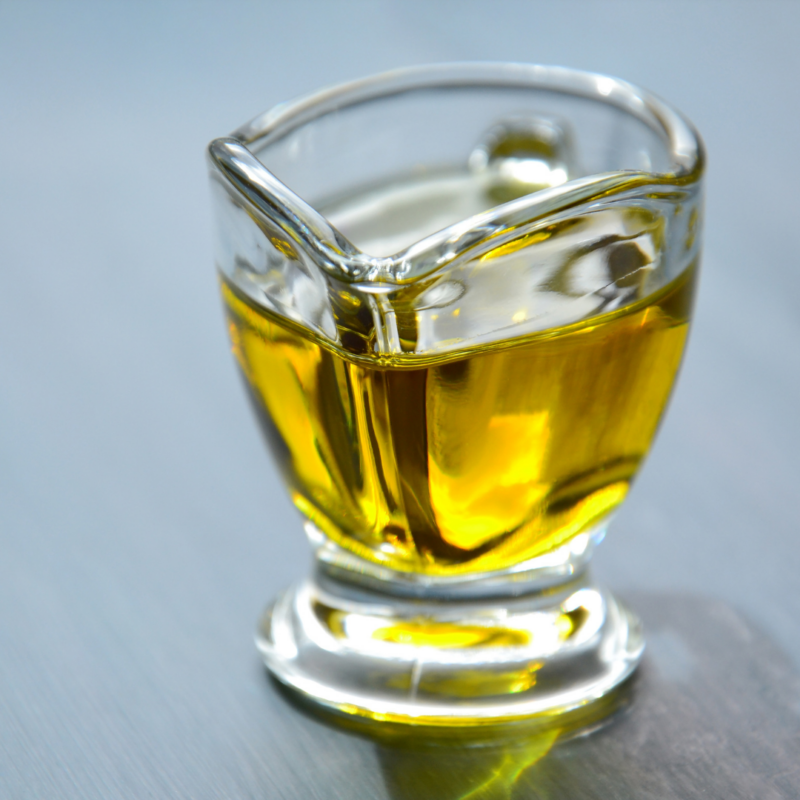 When you’re cooking or baking and reach for some oil to drizzle on your pan or use in your recipe, what type of oil are you grabbing? Are you loyal to one in particular, or do you like to mix it up? While some oils (olive and avocado, in particular) are touted for their health appeal, other plant and vegetable oils have a bit of a mixed reputation and can have some health repercussions you might not love.

This health factor can even vary between when the oil is in the bottle and when it’s heated, as each has a different smoke point. Once they reach that smoke point, they start to break down and release health-harming free radicals. Others may be a matter of how well they’re made or how much they’re processed.

Here are the ones you may want to watch out for or swap.

One of the most popular and widely used oils, more people have started reducing their canola oil use because of potential health effects. It was created in the 1970s by Canadians Keith Downey and Baldur R. Stefansson (“Canola” is a combination of the words “Candadian” and “Oil”), who set out to produce an oil with less erucic acid. It stems from rapeseed oil, which had been used for decades for both food and industrial purposes. Today, canola oil is considered one of the healthier vegetable oils because of low saturated fat content; however it does contain small percentages of trans fats, which are not recommended. Canola oil also contains a good amount of omega-6 fatty acids, which promote inflammation and can be over consumed in the Standard American Diet.

A bit of a pro-con oil, high oleic sunflower oil is considered to offer some heart health benefits. However, on the flip side, high linoleic or mid-oleic sunflower oils release dangerous compounds when heated to high temperatures, like those you’d need for frying. Therefore it’s a decent choice for small amounts or lower temperatures, but not for higher ones.

The most widely used oil in the US, across processed foods, fast food frying, and the like, is now linked to some pretty worrisome health conditions. This study dives into the researched correlation between the popular oil and things like obesity, diabetes, and even worsening of neurological conditions. Soy also tends to be a high allergen food, and is found inmany processed and packaged foods, so something to watch out for.

Grapeseed oil has gained popularity and come to be considered a more healthy oil, with some proclaimed benefits like greater nutrient content and polyunsaturated fats. However, the thing to look out for here is the high levels of omega-6 fats, which are thought to increase inflammation and therefore worsen inflammatory conditions like diabetes and many others.

A somewhat lesser known oil, this one can be risky, especially in larger quantities. The oil is very high in erucic acid, which in large amounts can actually be toxic. However, canola oil is actually rapeseed oil, just at a culinary usage level. Animal studies have shown rapeseed oil to have pathogenic effects, and we recommend avoiding it.

All of this to say, it is the number one reason why we only use heart healthy oils that can withstand high heat in our Gratisfied products! From avocado oil to coconut oil, you can rest assured you are eating something your body will be grateful for.

How This Health Coach Healed Her Leaky Gut
Eat From The Sea: The Benefits Of Sea Vegetables And How To Incorporate Them
How Cooking Is Connected To Your Health, According To This Food Entrepreneur 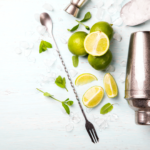 What Is Clean Mixology? A Holistic Health Coach Explains 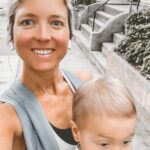 I Did A Four-Day Cleanse. Here Are My Major Takeaways 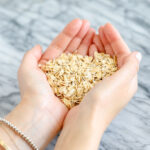 This Pantry Staple Is Full Of Plant-Based Nutrition 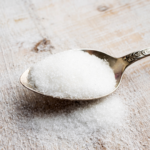 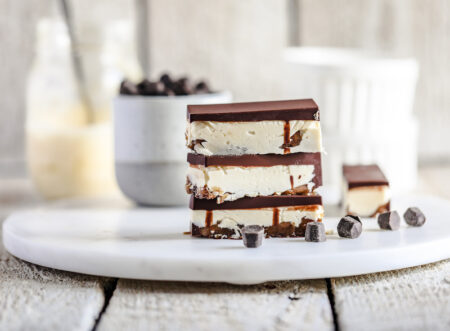 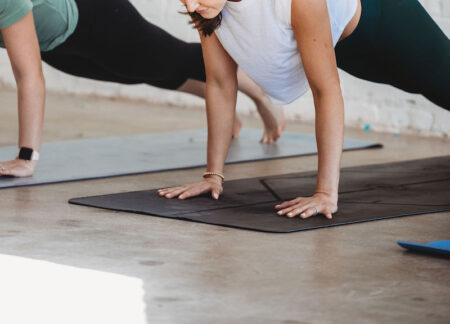 How To Find Proper Form In Your Plank Position 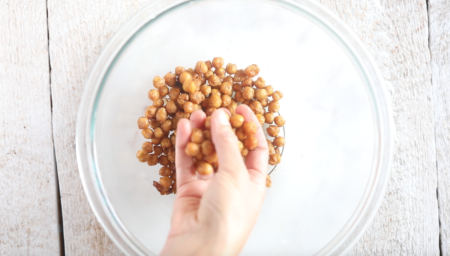