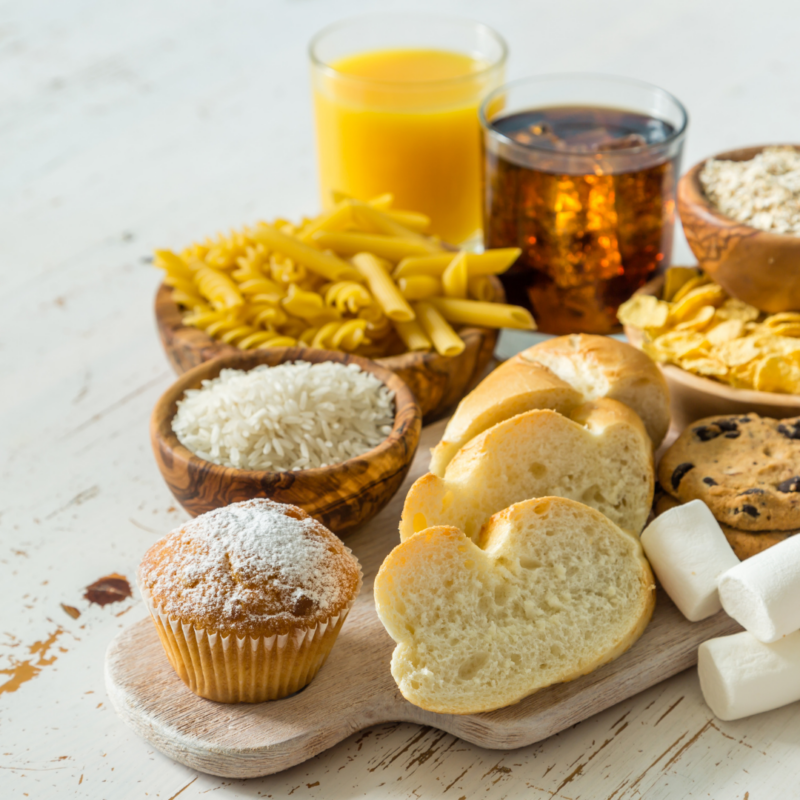 The consumption of carbohydrates does provide our body with benefits. Carbs get broken down into glucose, which is one of the body’s primary sources of fuel (keytones – or the metabolism of fat – being the second). For example, the adult brain accounts for 25% of the body’s glucose usage; muscles store glucose (also known as glycogen) for future energy use. Therefore, despite carbs’ bad rap, we need to eat them in order to operate optimally. It is the kind of carb that needs to be considered in a healthy diet. There are high-quality, nutritious carbs, and then those that do nothing for us nutritionally. In fact, refined, sugary carbohydrates such as highly processed cookies or bread, actually depletes our bodies of vitamins and minerals when being metabolised.

Unfortunately, it is the latter types of carbohydrates that are abundant in our society. They make up the majority of the Standard American diet (with the acronym S.A.D. for a reason). So how did we get here?

If you think about the food pyramid from the 90s, you will remember the base of this pyramid stated a suggestion of eating 6-11 servings of whole grains from bread cereal rice and pasta per day. The next tier mentions fruits and vegetables, with a recommended intake of just 2-5 servings per day. In the 80s, the USDA food wheel laid out similar suggestions. Now how did this come to be? Why was the government prioritizing refined carbohydrates over fruits and vegetables?

In 1958, a scientist and researcher named Ancel Keys conducted a study in which he was attempting to link the consumption of dietary fat and cholesterol to heart disease. This is infamously known as The Seven Countries Study as he ended up publishing findings from 7 countries: USA, Finland, Netherlands, Italy, Greece, Japan, and Yugoslavia. These are the 7 countries that showed a link between fat consumption and heart disease. But what wasn’t revealed is that the study originally looked at 16 countries, and that the remaining 9 showed no link or an inverse association. Unfortunately, he only used data that supported his theory – a process called cherry picking.

This very flawed study not only gained a lot of attention across the country, but had a major influence on the dietary guidelines for the next few decades. Starting in 1977, USDA guidelines were published encouraging a low-fat, high carb diet, and similar guidelines continued to be published until 2011 with the introduction of My Plate, which is a major improvement, but still has its flaws. Interestingly, the obesity and diabetes epidemics, or what has also been called “diabesity” began around this same time, and has left the majority of Americans, overweight, sick and tired.

So what can you do? I encourage you to become a food detective, and quite frankly, a skeptic. The food system is quite corrupt, and we have been brainwashed to turn to convenience foods instead of the real food our bodies were intended to eat. But it is time to take back control of your health, to feel empowered rather than a passive consumer. Read labels and ingredients lists with a judgmental eye. Know what to look out for (sugars, manufactured fats, and inflammatory additives), and choose real food and trustworthy brands as much as possible.

To learn more, check out The Beauty of Blood Sugar Balance online course!

The Beauty of Blood Sugar Balance 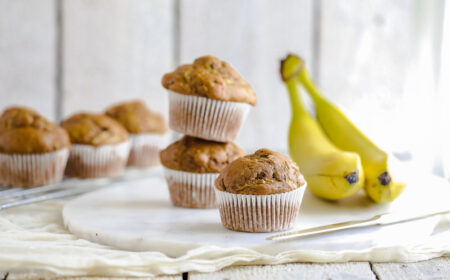 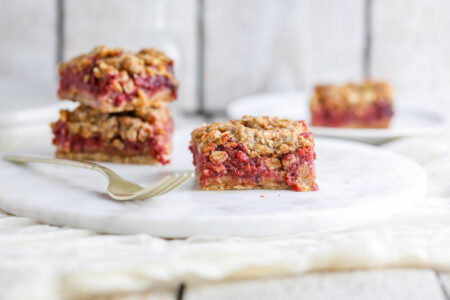 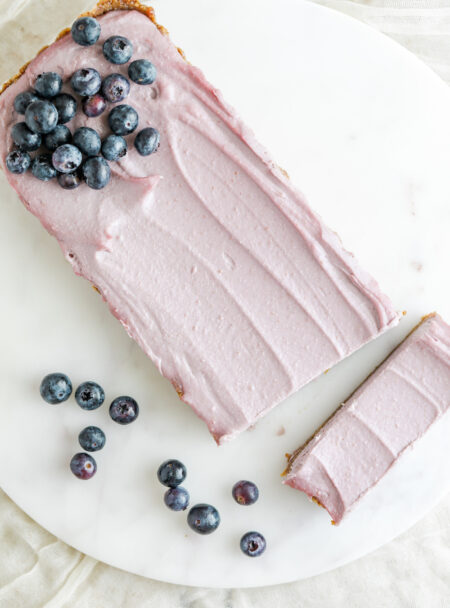