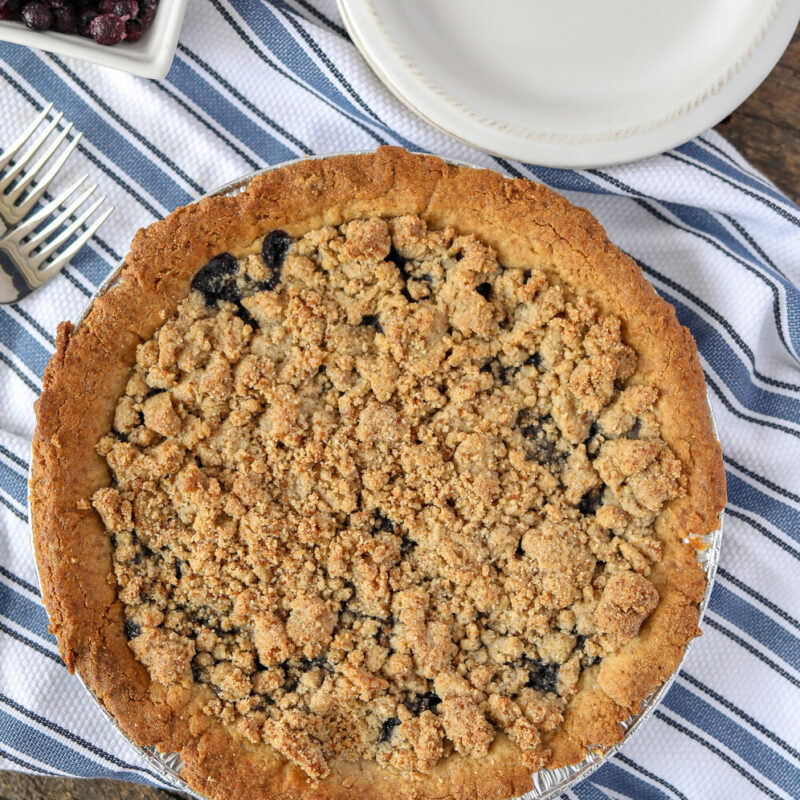 With the Labor Day weekend fast approaching, it’s time to think about soaking up those last sips of summer. The final three-day affair can be bitter-sweet, especially given current circumstances and whether you have been able to take full advantage of the season. But that doesn’t mean you still can’t social distance and celebrate! However you choose to gather, we bet food will be a part of the equation. Try baking this healthified blueberry pie! It just so happens to be gluten-free and vegan! Pumpkin season will be here before you know it, so let’s give berries one more opportunity to shine.

For the Crumble Topping 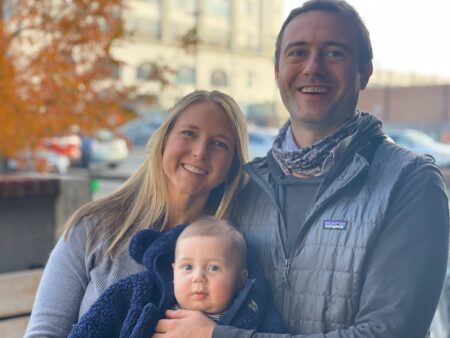 Thanksgiving And The Beginning Of Healthified Holidays 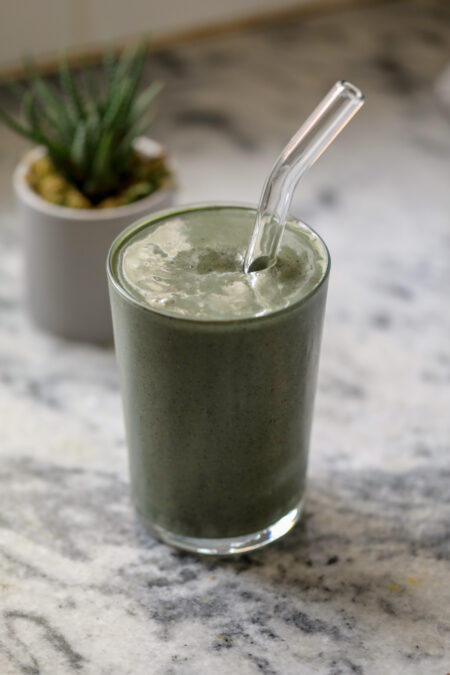 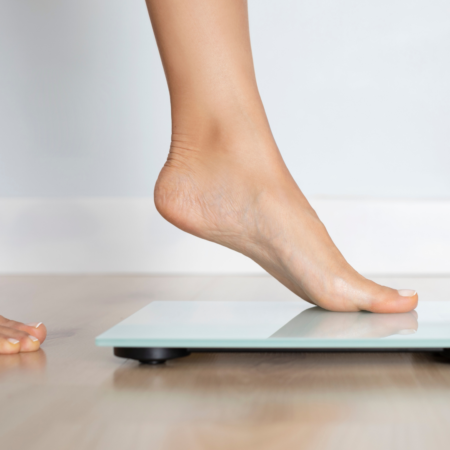 What I Recently Learned When I Weighed Myself